“We think this girl has the voice to impress, making her this month’s #FutureFeatures.

Anna McLuckie and her four-piece band filled the Natural World area of the National Museum of Scotland with their folky soft sounds, and we were all in heaven. After they performed, we got to know Anna a little better. 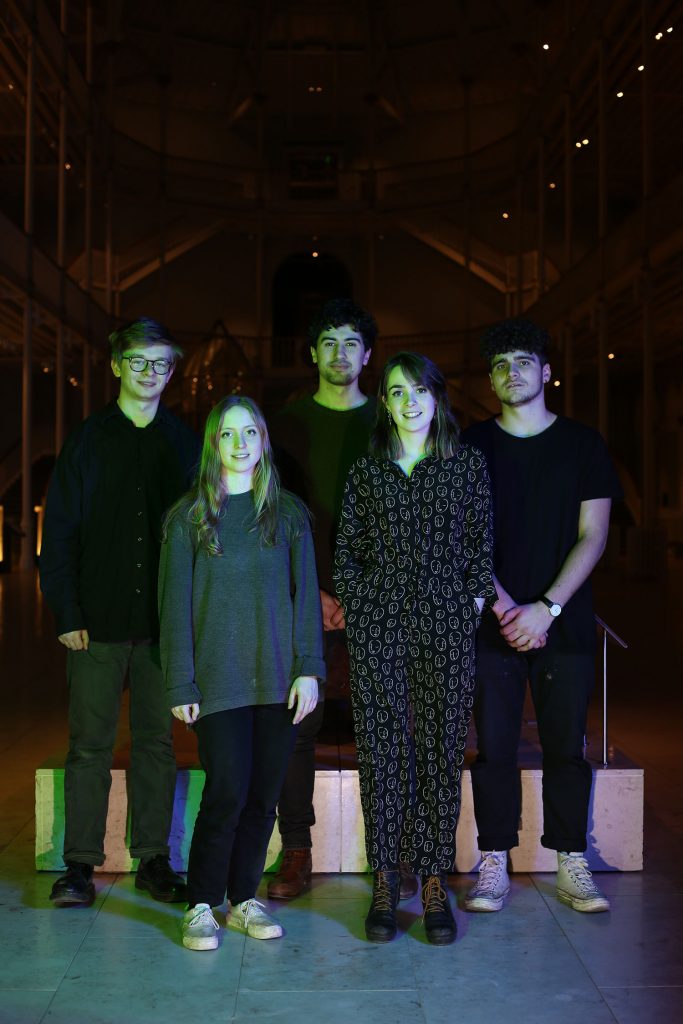 She defines her music as harp folk, and is heavily influenced by a lot of different artists, says Anna:

“There’s a lot of Scottish bands and female singers and artists that I’ve listened to that have definitely been a really big inspiration for me. I obviously have loads of other influences that aren’t Scottish. But there’s something about a Scottish artist, who’s grown up near where you’re from, that makes it feel more special I suppose.”

Her Scottish identity is something that Anna considers important, and she loves to see other artists expressing their love for the Land of the Brave:

“I think there are a lot of firey Scottish people who are very patriotic and I think a lot of Scottish singers write about Scotland. Which is nice, to listen to a song and relate to where they’re singing about or know something about where it comes from.” 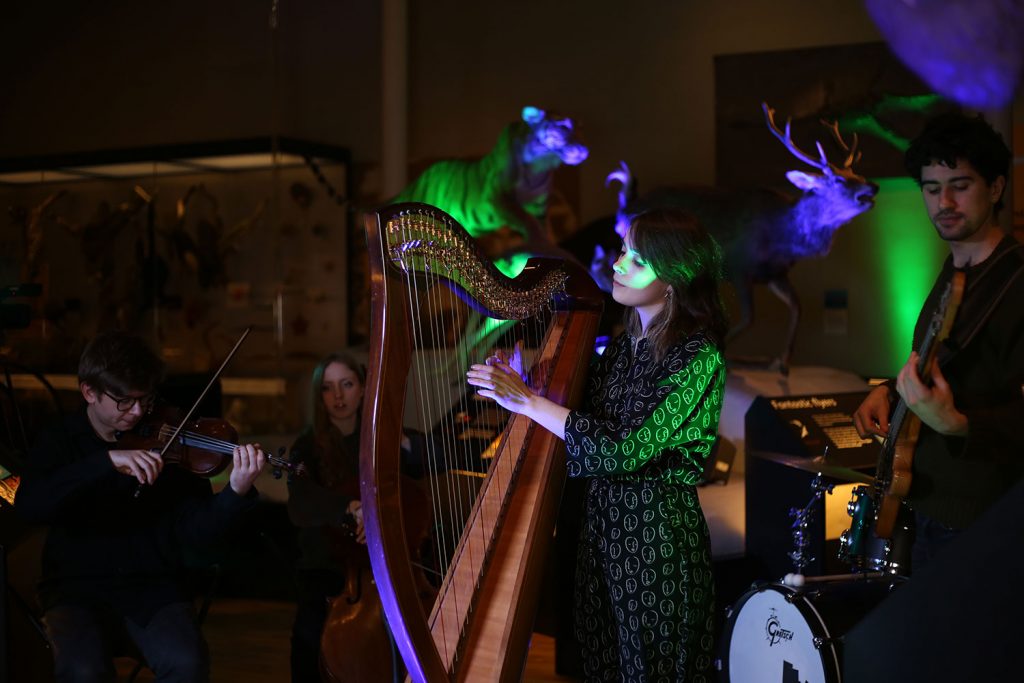 She is definitely in touch with her Scottish side, but what does Anna think of the term ‘Scottish pop’?

“I think pop music as a term, in general, gets odd connotations, ’cause obviously pop music means popular music, it doesn’t always mean something that’s in the charts. It could be jazzy or whatever, there’s so many different types of music that go on in Scotland, especially folk that come under the pop bracket, that maybe aren’t so acknowledged.” 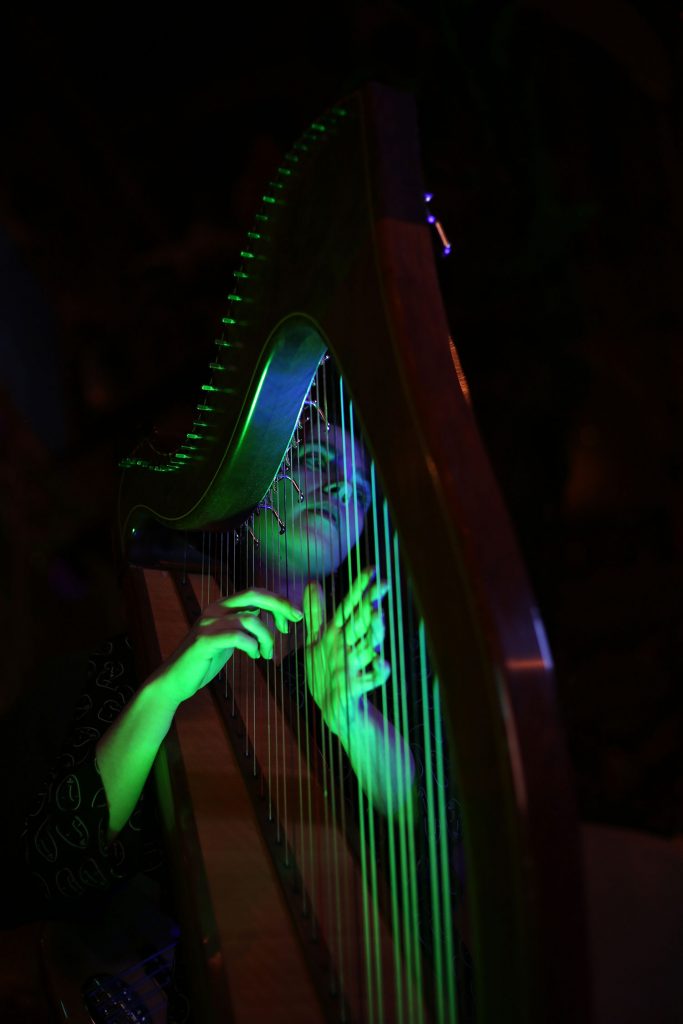 Folk and pop combine to make some stunning sounds for Anna, and she’s been producing music like this for a long time. At nine years old, she attended a music school in Edinburgh where her questionable violin skills made her opt for the harp:

“I knew a few people who played it and I thought it was so beautiful so I just started.”

Fast-forward 12 years, and she is still doing what she loves. While competing on BBC’s The Voice Tom Jones described her sound as “beautiful.” McLuckie ended up on team Will.I.Am. Making it to the knockout rounds, Anna says the experience was worth every minute:

“It was weird but I enjoyed it a lot! It opened a lot of doors for me. Very different to the sort of stuff we’re doing now, but it gave us a nice insight into the industry.

“It definitely is something that people recognise all over the world. So if you say that, it’s a universal brand. So it gets your foot in a lot of doors. It’s got me a lot of good contacts in the industry. It’s been a really good thing.”

The Voice was a massive milestone in her music career, but Anna told us her proudest achievement, happened three years later:

“We recorded and released an EP last August. We did everything ourselves, we organised the launch, the bassist and drummer did the actual recording mix themselves. It was a completely homegrown thing, so I think that was something we’re all really proud of.”

As for Rip It Up, she can’t wait to see what’s to come:

“To see the progress of Scottish pop music from the start, to now.”

“I loved the stuffed animals and the nature bit, so it all just reminds me of being like five and my family.”

Anna’s personality lit up the museum at night, and her unique sound is what makes her a top pick for our Future Features. Watch her performance below.