If you stumbled across one for the very first time in 2015, what would you make of it? It doesn’t have a shiny surface like a tablet and doesn’t light up with the touch of your finger. It doesn’t need plugged in to bring it to life, it simply needs a set of keen eyes and an open mind to flick open its cover. The simplest definition of a book that I have found is in the dictionary:

However, for me there is much more to books than that, as I work in National Museums Scotland Research library. I think I prefer the definition stated by Ernest Hemingway:

There is no friend as loyal as a book. 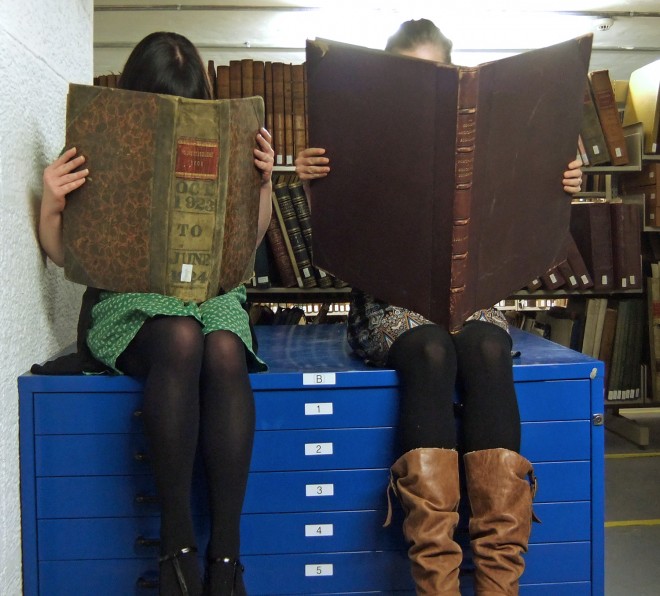 I hope that books still hold a special place in peoples’ hearts. Although e-books are filled with information and beautiful illustrations. For me, the tactile nature of a book will never fully be replaced by its electronic cousin.

A room without books is like a body without a soul. Marcus Tullius Cicero 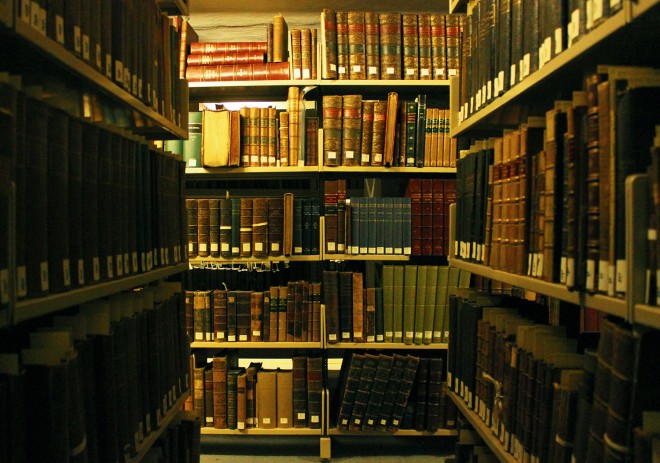 The library collection consists of over 300,000 volumes, which include both modern research texts and material up to 500 years old. The Research Library at the National Museum of Scotland holds a selection of 30,000 books from the collection, as well as 80 of our most regularly consulted periodicals.

With such a collection, I can understand that it is sometimes a little difficult to know where to start. I generally agree with the well-known saying that you should never judge a book by its cover. However, I think we have some exceptions to the rule. As I flick through the elaborate tooled leather and gilt spines with intriguing pop-ups and grand Victorian designs regularly. I’ve come to the conclusion that sometimes, just sometimes; it is okay to judge a book by its cover…

So for Book Week Scotland, a week-long celebration of books and reading that takes place every November, I thought it would be nice to share five of our most handsome books and illustrations with you.

This lovely red leather volume was produced by Queen Alexandra to be sold for charity and includes lots of photos of the Romanov dynasty. This deluxe edition copy is unusual for its very decorative border, which is made in real silver border and features doves, squirrels and vines.

Written by the aptly named Thomas Frost, this book contains tales of discovery and beautiful illustrations of explorations in the Arctic.

This impressive Victorian Gothic revival style book form 1855 was made to imitate the wooden medieval books. However, the cover is actually made from black paper-mâché and not many copies have survived, as they are very brittle. Inside it is decorated with 28 Chromolithographic plates of differing historical writing styles.

Each of these four books is themed around a season of the year. Published by Patrick Geddes and colleagues between 1895-6, they have a beautiful leather binding, which is 120 years old this year.

Although the cover of this book is very plain, it has a stylish decorative spine, which in a library is just as important. 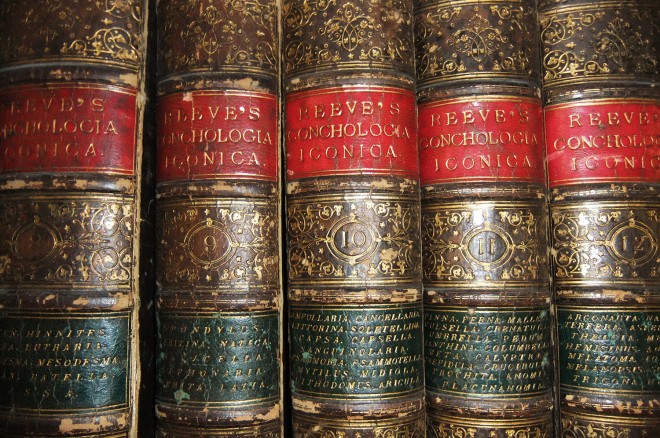 There are a number of medical illustrations inside and there is perhaps none more colourful than a pop up anatomy of the human head.

I think that it’s great that Book Week Scotland encourages people to come together in libraries, schools, community venues and workplaces to share and enjoy books and reading.

So the next time you are in our library, perhaps you can start by admiring the beautiful covers of all the books. However, the true delight is in the words and illustrations to be found within, so do then flick some of them open and delve deeper into the essence of the books you are exploring.

The Research Library is on Level 3 of the National Museum of Scotland.  It is open to visitors during museum opening times (from Monday to Friday, 10:00 to 17:00), and there are 12 study spaces, four PCs and comfy seating. You can browse the collection here.