Just like Christmas, it comes around every year. It looms in the distance, occasionally sticking its head above the parapet, until finally it creeps up and you realise that New Year is over and actually there are a mere sixteen weeks to the print deadline for the summer exhibition catalogue. This year I went in search of Bonnie Prince Charlie, who it seems left possessions and hair behind wherever he did wander.

Pulling together images was made more complicated by the fact that there were nine authors. The call went out for a list of pictures with which to illustrate their chapters and for the most part they requested images that were not actually part of the exhibition. There was also a mad scramble as multiple authors requested the same images.

So off I went, beyond the shores of this small island, to France where my favourite image, of a masked ball, came from the Louvre (see Chapter 6); Germany for a very specific hunting scene; Vatican City for the Stuart Chalice; Spain for James VIII & III; and Poland for Clementina, one of the leading ladies in this tale of confusion!

Forms were filled, translations done (who knew the few words of French that I can remember from school would come in so handy?), permissions received. Images arrived to mutterings of ‘is that the right James?’ from my publishing colleagues. This wasn’t helped when we received three images of three paintings – which looked almost identical.  There was the original and two copies and we found ourselves playing a very weird game of spot the difference.

The issue of scale once more played havoc with our artistic ideas. We sent a request to our photographers for an image of cannon shot along with the bell from the wreck of HMS Dartmouth, only to be advised that the difference in size would mean that getting everything in focus would be a challenge – we went with the bell on its own. 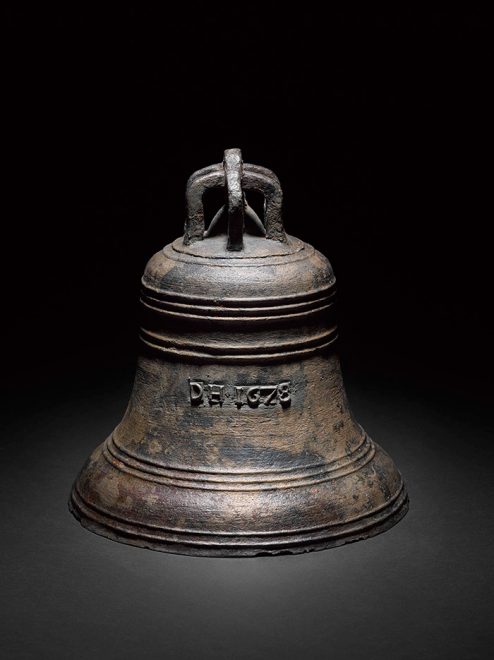 Images for the catalogue section were our next challenge. The snuff boxes, medals and glasses involved were numerous and just when we thought we had matched an image to a description and accession number we would move on to the next number only to find it fitted the previous description perfectly! 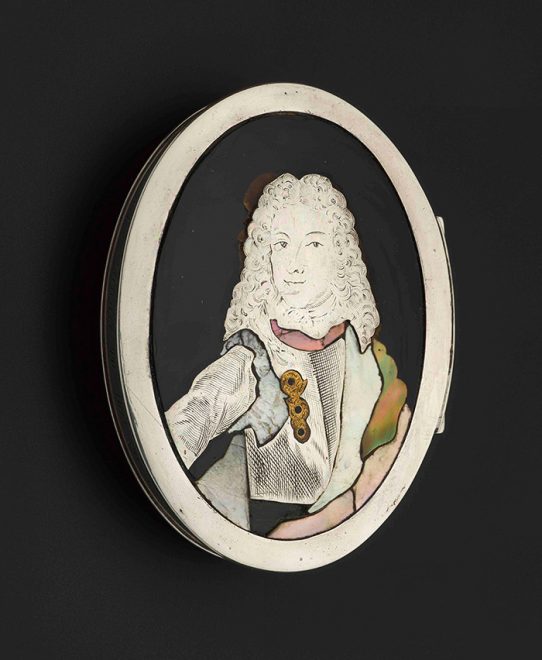 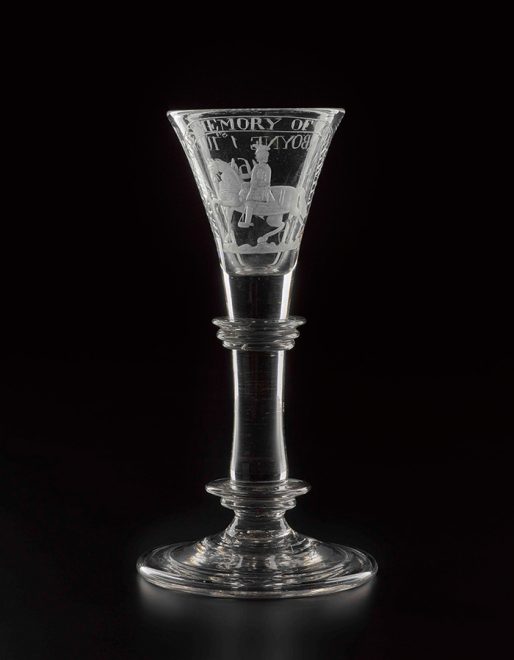 It all took time and a lot of hard work from many people but, as ever, we got there in the end. We’re very happy with the finished product and hope that our visitors and customers are too although, now that it’s over, it will probably take me a few weeks before I can pick up the finished article and face the Jacobites again… 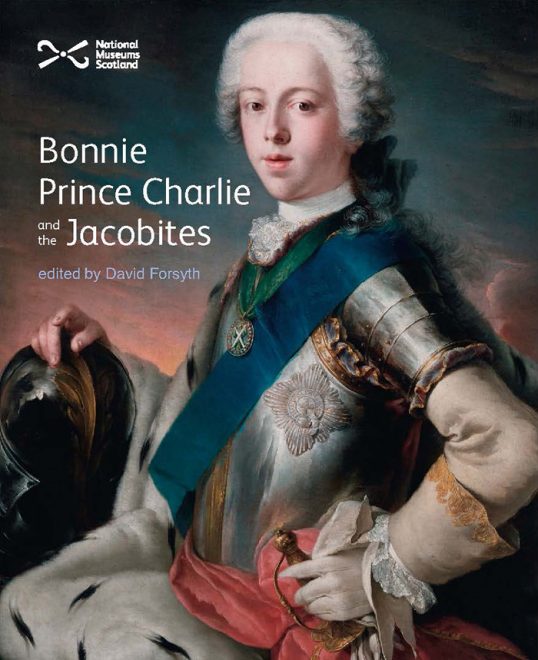 Bonnie Prince Charlie and The Jacobites, a richly illustrated collection of essays by Jacobite experts, edited by David Forsyth, accompanies the exhibition at the National Museum of Scotland 23 June–12 November.

The exhibition Bonnie Prince Charlie at the Jacobites runs at the National Museum of Scotland until 13 November 2017.