Through play, we all discover and learn.

In the National Museum of Scotland’s Grand Gallery, Play On will explore why we play and showcase digital innovation and technology from Scotland and beyond.

When my colleagues and I started thinking about the interactive exhibition Play On, we identified the four key areas that we wanted to explore within play and leisure time: imagery, sound, games and toys. These themes became the four main zones of the exhibition: Picture This, Make Some Noise, Game Theory and Toy Box. 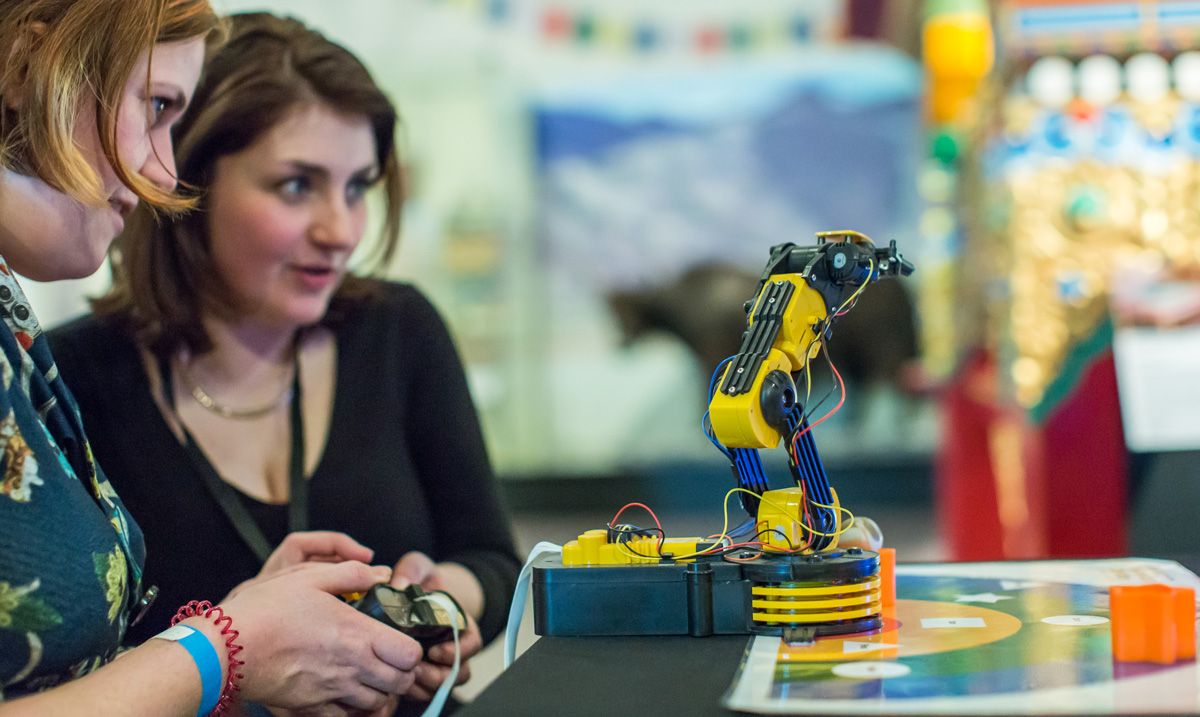 Each zone tells a story. Picture This explores how we moved from dust scratching and cave painting to 3D and virtual representations of the world around us. Make Some Noise looks at sound and music, which are great part of our leisure time, and how the way we record and listen to music has changed thanks to technology. Game Theory digs into the world of video games, which moved from games generated from very simple lines of coding to games that are able to generate their own worlds and display a level of creativity. Toy Box investigates how over time the types of toys we play with have developed and changed.

Next we began to think about how we could make this exhibition different, how we could make it ours. We decided to focus on the science behind each story and to pull out key learning points from each of these playful stories through interaction with hands-on activities. 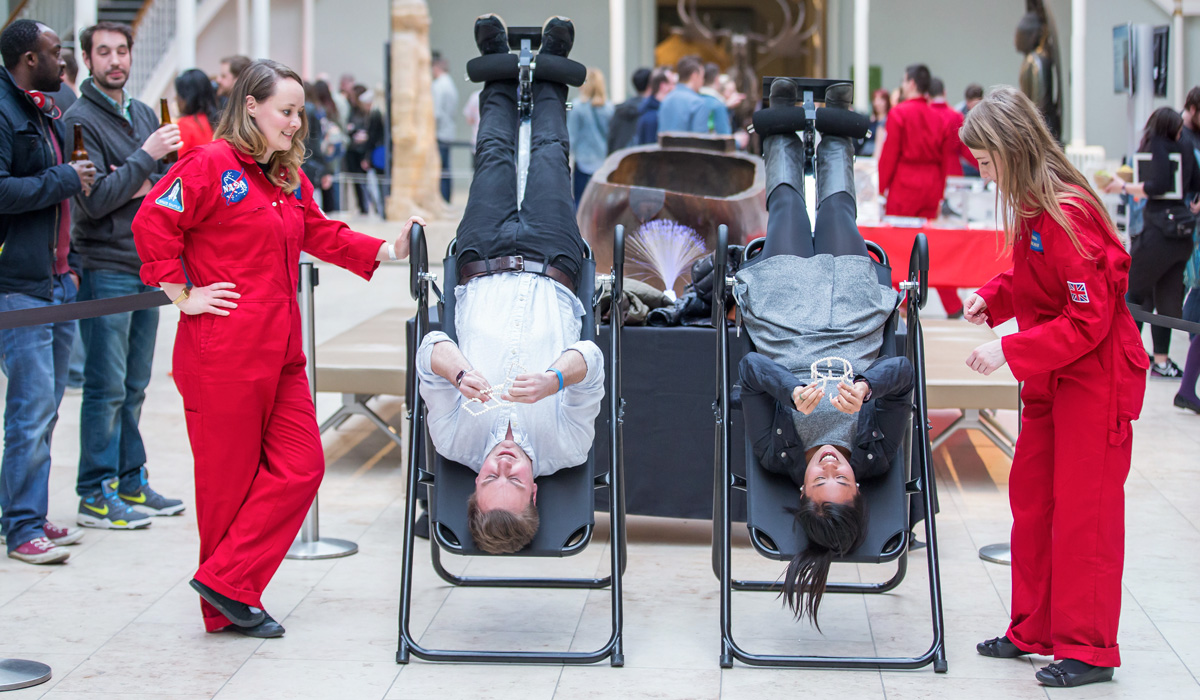 In Picture This, for example, you can learn how your eye works. In Make Some Noise you will learn how a synthesizer works. Game Theory will give you the change to play with the physics engines that game designers use to develop new video games, and in Toy Box you will learn how play affects our brains.

We had the pleasure of working with a multitude of Scottish makers to create the various elements of the exhibition. We also collaborated with four incredible artists, who realised four artworks that will be part of Play On. The artists will be speaking about their work in two discussion events at Summerhall and the National Museum of Scotland.

There is also the chance to experience Play On in an exclusive adults-only event, Party On, where live music, visuals and special hands-on activities will transform the exhibition for a very special night. You can join us and enjoy a drink or two at the bar, grab a bite to eat and get playful with a special game zone from the indie games duo We Throw Switches. You can also have fun in the UV Drawing Room and with the 3D maker modelling toy Stems, as well as end up chatting with Ed Newton-Rex, founder of Artificial Intelligence start-up Jukedeck or with games writer Kate Gray. I hope to see there!

Play On exhibition is showing in the Grand Gallery at the National Museum of Scotland until 16 April.