Pringle of Scotland is celebrating its 200th anniversary with a stunning exhibition. Its head designer, Massimo Nicosia, tells Kathleen Morgan why he fuses heritage with innovation.

As a child of the 1970s, you might expect the chief designer for one of the world’s best-known fashion brands to have spent his childhood swathed in nylon. Not so for Massimo Nicosia, Head of Design at Pringle of Scotland, who was brought up in the shadow of Mount Etna in Sicily. As a boy, Massimo was dressed in “nice little jumpers” brought home by his father, a sales manager for an Italian children’s label. By 16, Massimo was sketching his own creations and dreaming of becoming a fashion designer.

“Since I was very little I was surrounded by colour cards and baby Cons,” he says, referring to the trend for dressing infants in Converse bootees. He laughs at his own reference to jumpers, a signature garment of the label founded by Robert Pringle in 1815 and worn by the likes of The Queen and Princess Grace of Monaco.

Massimo’s work features in Fully Fashioned: The Pringle of Scotland Story, an exhibition showing at the National Museum of Scotland until 16 August 2015. The exhibition traces the label’s evolution from trusted producer of woollen underwear, through the era of luxury twinsets and on to Massimo’s designs. Its highlights include a sweater worn by the Queen and a 1960s cashmere cardigan owned by Princess Grace of Monaco. Pringle might be associated with sumptuous natural fabrics, but these days synthetic elements sit easily alongside cashmere and wool in the brand’s collections.

Following his arrival at Pringle in 2013 as head designer, Massimo began experimenting with manmade fabrics, collaborating with architect and material scientist Richard Beckett on a series of cutting-edge 3D printed fabrics. The Autumn Winter 2015-16 collections feature luxurious knits with 3D printed, chainmail-like front panels made from nylon powder. The emphasis is on form and structure, says Massimo, whose architectural background has left its mark.

“Knitwear is known for its lack of form,” he says. “I was trying to create knitwear with structure. It was interesting to work with weaving knitwear, utilising old looms and weaving with traditional techniques. In a sense, it was playing a game between the past and the new, using techniques relevant in the first industrial revolution and embracing technologies that are preparing for the next revolution.”

The exhibition’s curator, Alistair O’Neill, a lecturer at Central Saint Martins in London, sees this fusion of past and future as the secret of the label’s success. “Pringle has endured for 200 years due to its commitment to marrying design with technology to produce fine knitwear. This is matched by an approach to marketing that uses leading imagemakers to convey these values to the wider world.” 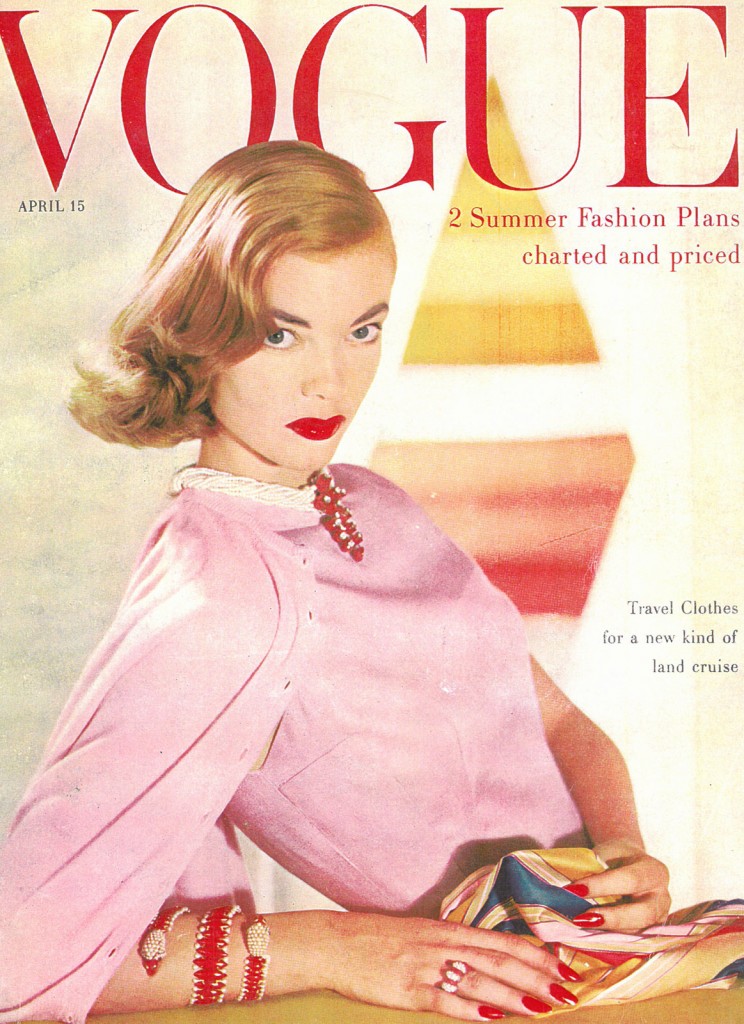 The Autumn Winter campaign was shot by Scottish photographer Albert Watson, and features model Stella Tennant and Unbroken star Luke Treadaway. Other high-profile collaborators include actress Tilda Swinton, who designed a twinset for the 195th anniversary celebrations, and Turner Prize-winner David Shrigley. Massimo is confident his creations for Pringle’s bicentennial year will speak for themselves. In preparation for this year’s collections, he took a grand tour of European locations, including Rome, Florence, Venice, Antwerp, London, Edinburgh and Hawick. As a result, his inspirations included a Flemish tapestry hanging in the 17th century Prestonfield House near Edinburgh. There, he had a light bulb moment.

“I discovered in Prestonfield House something that was true to the brand,” he says. “All of a sudden, I realised there was nothing wrong in mixing elements from every part of Europe. These elements were a way of paying tribute to Scotland – to Pringle – which has always been very open, international and global.”

He was also inspired by Grinling Gibbons, a 17th century British-Dutch craftsman whose intricate carvings included a limewood cravat. You can see Gibbons’ influence in Massimo’s leatherwork for Pringle.

With such a packed itinerary, does the designer ever have a pyjama day? Massimo laughs. “I don’t have a dress-down outfit for home. I don’t spend time in my pyjamas.” His uniform is a crewneck and trousers, whether he is relaxing or working on the next Pringle collection. It’s the safe option. He saves the innovation for his designs.

Fully Fashioned: The Pringle of Scotland Story is showing at the National Museum of Scotland until the 16 August 2015. Admission Free. #Pringle200Years

There is a Pringle Open Day at the National Museum of Scotland on Sunday 26 July, where you can join knitting workshops and share your Borders-made knitwear treasures with our experts.