From my very first day working as an intern on this collection, one thing became abundantly clear: Miss Crowford loved kitsch.

Indeed, it seems that she made it her life’s work to collect as many weird, wacky and wonderful things as possible. If there was a novelty pencil sharpener, a beaded necklace or a holographic postcard to be had, she’d be there.

Like Marmite, her collection really divides a crowd and mention of it usually elicits one of two responses: a groan or a wide grin and enthusiastic talk of novelty chocolate boxes, doilies and plastic flowers – “they’re just like my gran had.”

I for one love this collection, but I may be biased, having had the pleasure of delving into the madness each week and constructing a picture of Miss Crowford as an independent, well-travelled and formidable woman of rather particular (often peculiar) tastes.

For those not yet in the know, I offer up this whistle-stop tour of some of her curiosities. The seven wonders the Miss Crowford edition.

Number one: A plastic flower centrepiece with a setting for a candle. 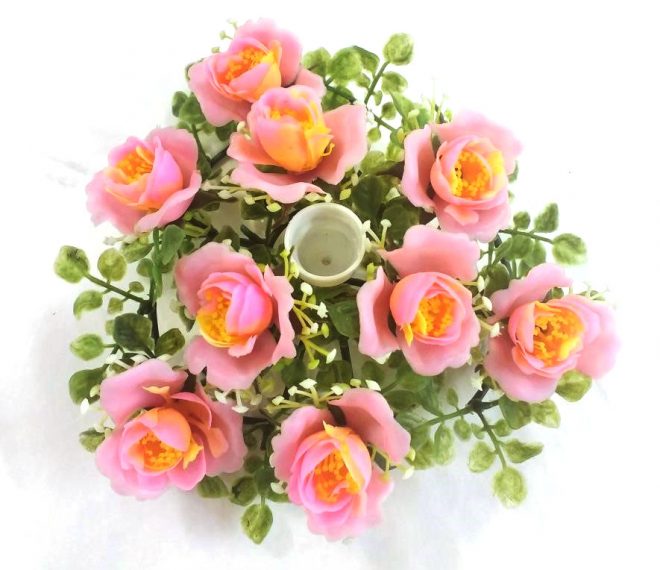 Number two: A map of the London Underground dated January 1953. 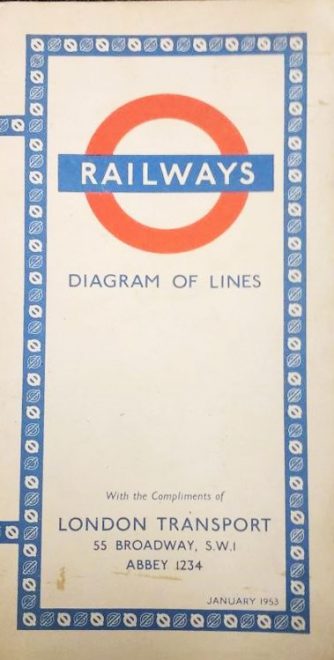 Number three: A small sample of her extensive jewellery collection. It is a magpie’s heaven and there are drawers of it. 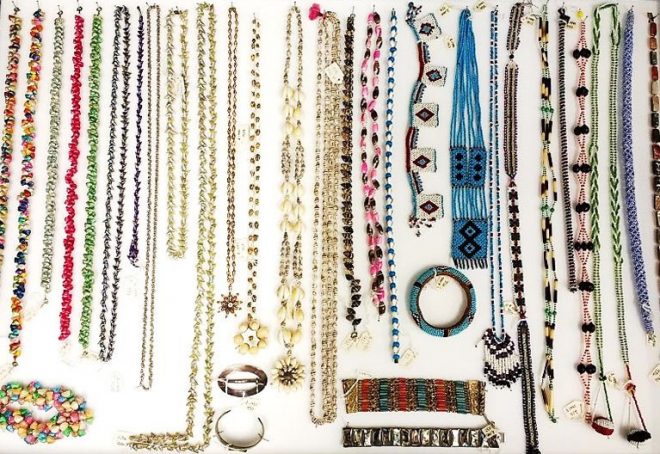 Number four: A circa 1960s lenticular postcard, one of many. 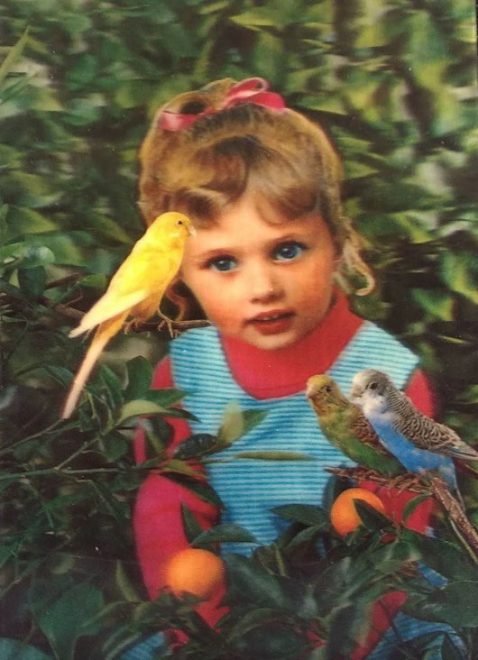 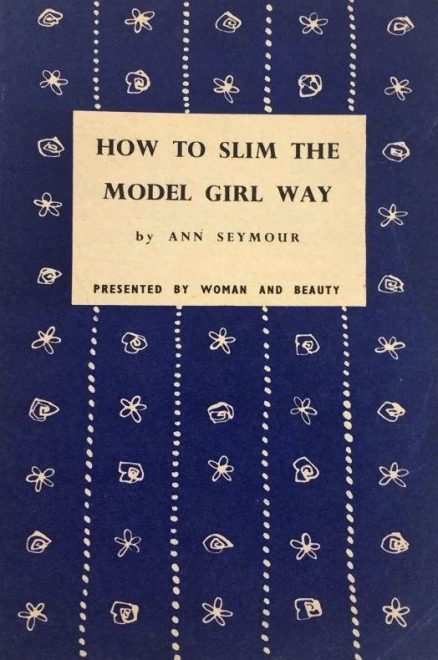 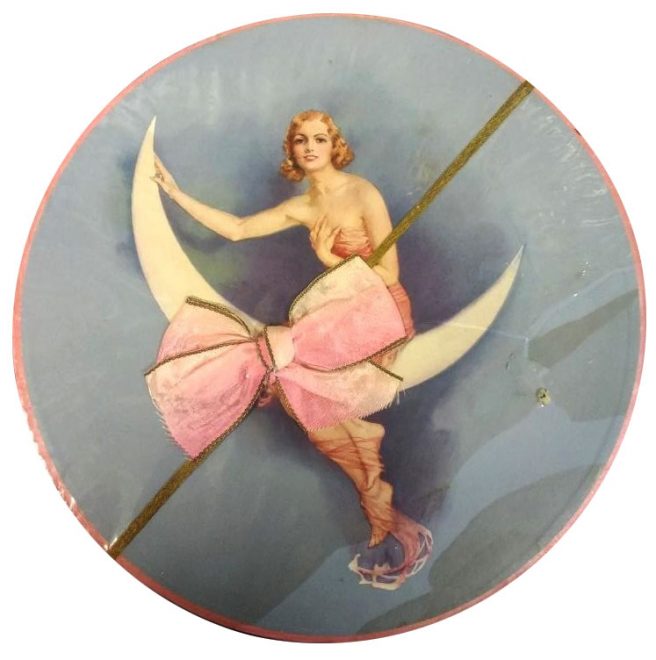 Number seven: A 1970s guide to touring the USSR by car. Published in the USSR and accompanied by two hotel advertisement slips for Moscow and Kiev. 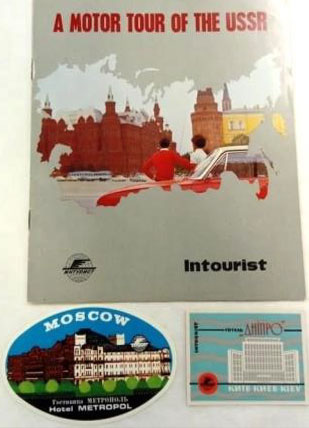 This is only a very small glimpse into Miss Crowford’s collection. Beyond this lies an extensive paper trail and many more objects, everything from early British made plastics and shell-covered boxes to vanity sets, handbags and linoleum flooring samples.

Love it or hate it, Miss Crowford’s collection offers a fascinating insight into a 20th-century material culture, harking back to a time when plastic was king, shells were the ornament de rigueur and Sarah Coventry was the designer of choice. Her collection contains no priceless treasures or great masterpieces but it nevertheless represents the popular culture of the masses and captures a definite moment in time. For that it is invaluable.