What if you could shop the collections for the perfect Christmas present? Step into our imaginary toy store and wander down 12 digital aisles to find objects ranging from Ancient Egyptian artefacts to 90s gaming consoles. 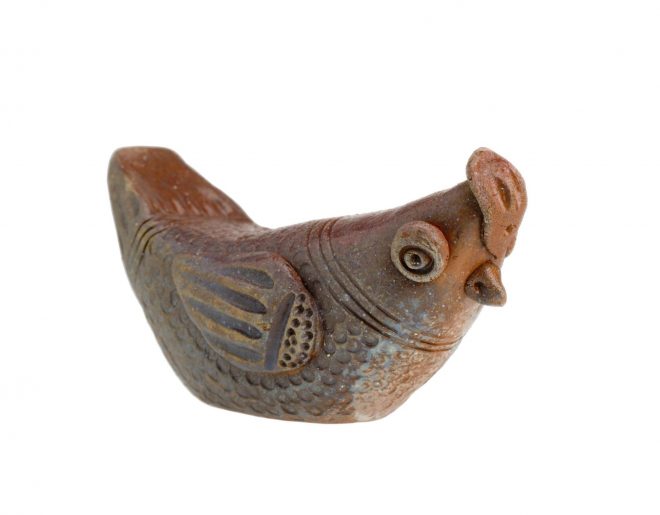 Ocarinas, a kind of whistle, are common children’s toys around the world. This would be a great present for a niece or nephew, as you wouldn’t have to deal with the noise for the rest of the holidays and you’re never too old to annoy your siblings by proxy. This red earthenware ceramic ocarina is from Kyrgyzstan is shaped a small bird, with two finger holes on the back, a blowing hole in the beak and exit hole in the breast.

On display: World Cultures gallery (Patterns of Life, Level 1) in the National Museum of Scotland 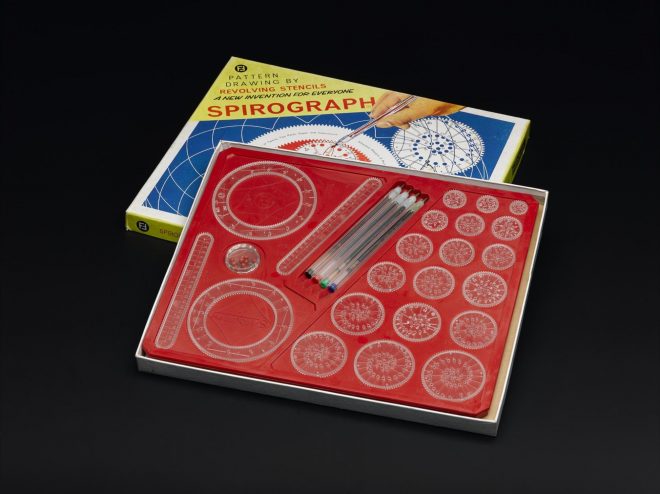 Artistically challenged individuals will appreciate this original Spirograph with an instruction booklet, paper pack and example drawings. In 1961, British engineer Denys Fisher was contracted by NATO to redesign military components. His work led him to develop Spirograph as an educational toy. Launched in 1965, it empowered children regardless of their artistic ability to draw and create a multitude of patterns and shapes. It won UK Toy of the Year in 1967. 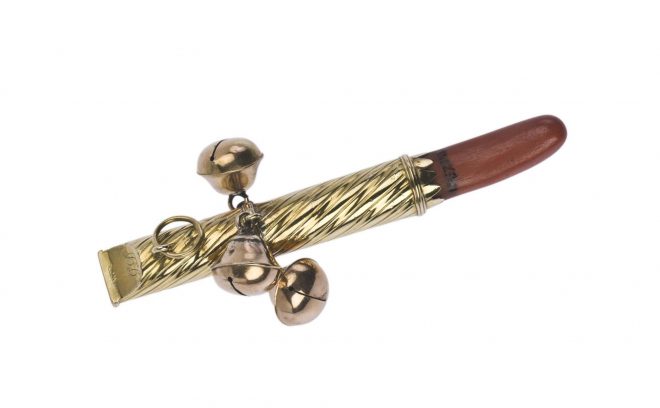 For the more discerning infant, this 18th-century gold rattle in the form of a whistle was made by the Edinburgh goldsmith, William Dempster. It features a cylindrical barrel decorated with spiral channelling, and one end has been plugged with a handle of pink coral. 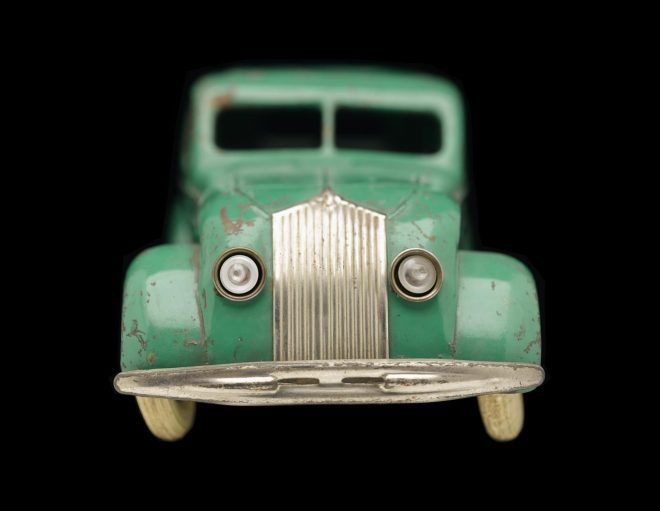 Decades before Mattel began pumping out Hot Wheels, there was Kingsbury. Harry Kingsbury bought the Wilkins Toy Company in 1894. Based in Keene, New Hampshire, it became the Kingsbury Manufacturing Company in 1918. Kingsbury not only designed toys, he built the machinery to make them. In the 1930s, the company began making toy replicas of the popular Chrysler Airflow automobiles. 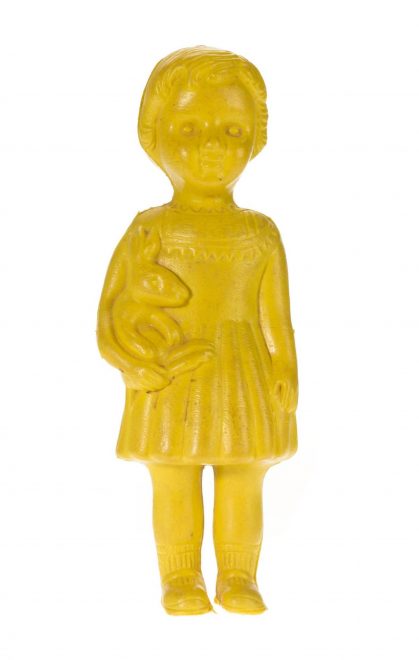 Whether you associate them with fond childhood memories or demonic possession, dolls are a Christmas staple. This one was bought by Sarah Worden, Curator of African Collections, in Mali in 2009. According to the curator, this doll is a marked contrast with the traditionally manufactured African dolls. Probably mass-produced in China, this type of doll is sold in many markets across Africa along with other plastic toys and domestic objects, although girls carry them in the same way they carry more traditional dolls and keep them for years.

On display: World Cultures gallery (Patterns of Life, Level 1) in the National Museum of Scotland 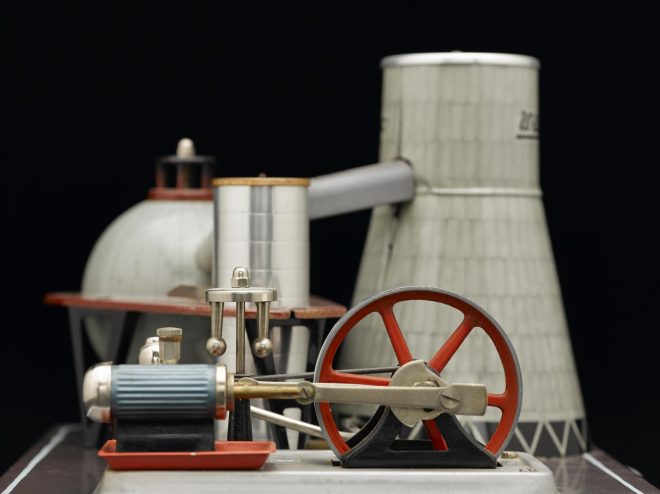 If you want to steer your child towards a career in science, technology and radioactive nuclear waste, an ‘Atomic Power Station’ should do the trick. This model steam engine was made in West Germany in 1965 for the American and British market. The instruction leaflet refers to the benefits of “this nearly inexhaustible source of energy”, while acknowledging its “destructive purposes”. Uranium not included (or required). 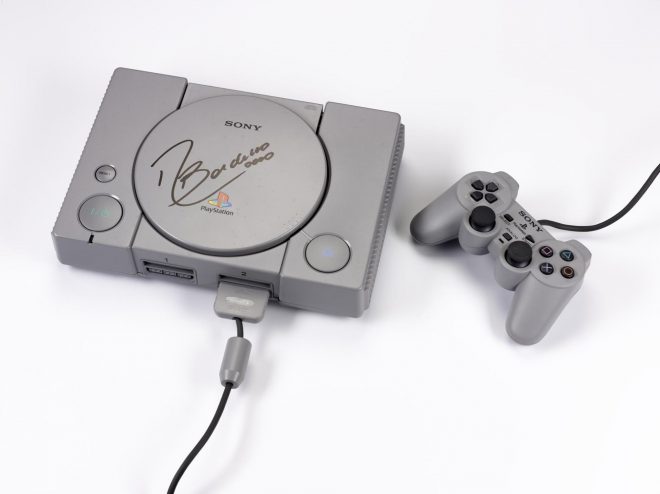 Who needs Fortnite when you have 3D Lemmings? The Sony Playstation games console was released on 3 December 1994 in Japan. A generation was subsequently divided between the PS, the Sega Saturn and the superior Nintendo 64. It was the first “computer entertainment platform” to ship 100 million units and early games included FIFA 96, Crash Bandicoot and something called Bubble Bobble featuring Rainbow Islands. This one has been signed by Rubens “Rubinho” Gonçalves Barrichello, a Brazilian Formula One driver. 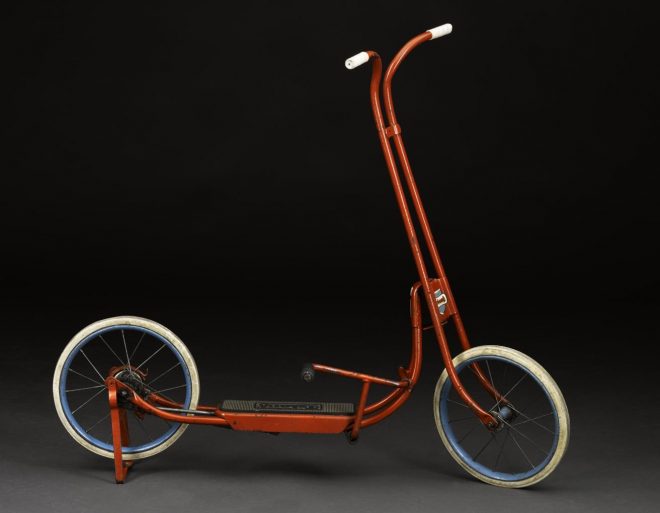 Want to encourage kids to spend more time outside? How about the Treadle scooter: brought to you by the manufacturers of World War II weaponry! The scooter could be propelled using a similar action to a treadle sewing machine, which was powered by a foot peddle. George and Joseph Lines began producing toys in the Victorian era. Joseph’s three sons joined the business and came up with the brand name Triang (from the idea that three ‘Lines’ form a triangle). Even after taking time off to manufacture submachine guns during the Second World War (toys were deemed non-essential by the British Government), they were one of the biggest toy makers in the world by the end of the 1940s. 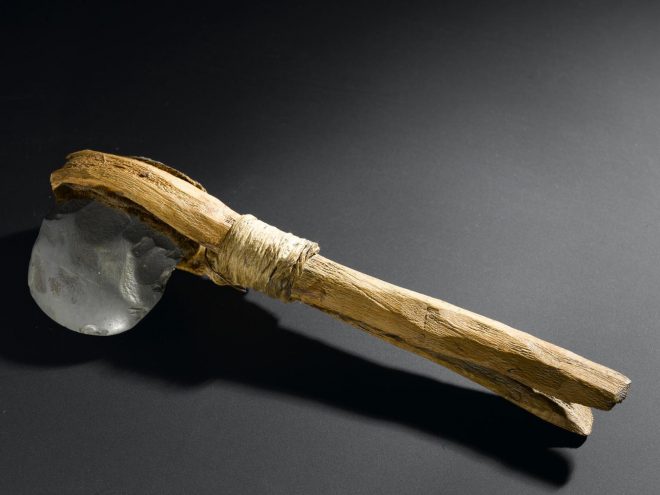 Children often want to imitate their parents, whether they’re visiting the post office or splitting open trunks. Child-sized objects allow children to practise these important skills, which is where this 19th or 20th-century toy axe comes in. It features a blade of stone and a handle of wood which has been bent back upon itself and bound by cordage (rope) and resin. It was made in Australia in the same way as larger ones and a visit to the display case is highly recommended, as it looks much smaller next to the adult version. 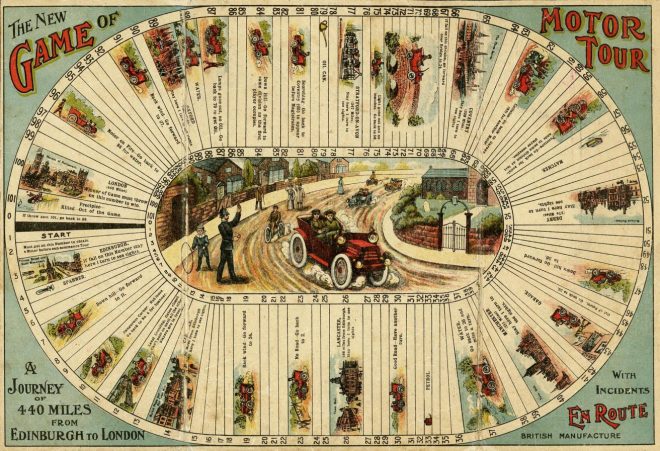 This board game, entitled The New Game of Motor Tour, was manufactured in Britain around 1905. It’s a simple race round an oval track which represents a motor car journey from Edinburgh to London. Spaces include “Lamps gone out, no Oil. – Go back to 79 to get Oil.” and “Precipice – Killed – Out of the Game”. Fun for the whole family!

This toy bear made in Indonesia is a soft version of the Haida Grizzly Bear, a ceremonial drum sculpture by artist Bill Reid. Haida are one of the First Nations of the Pacific coast in Canada and the bear symbolises strength. The design was featured on a $20 note which was first circulated in September 2004. If you want to see the bear on display, you’ll have to get in touch with your inner-child, as it’s embedded in a space too small for grown-ups in the Imagine gallery.

On display: World Cultures gallery (Imagine, Level 1) in the National Museum of Scotland 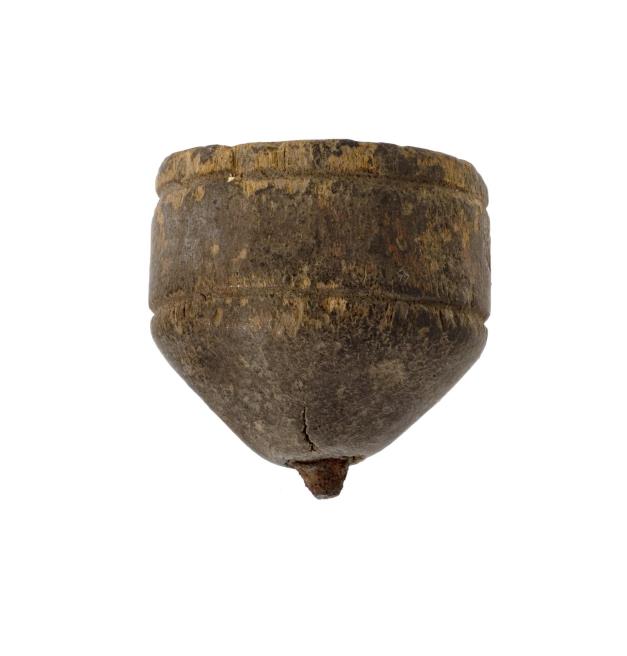 Spinning tops are one of the oldest recognizable toys found on archaeological sites, which makes them a truly tried-and-tested option. A string or rope would have been coiled around this wooden version and when pulled quickly, it would have spun rapidly on the ground. You know the drill.

On display: Ancient Egypt Rediscovered gallery in the National Museum of Scotland when it opens early in 2019.

If you haven’t found the presents of your dreams, you can also search through 665,000 objects in our database.