Giving the Scottish fashion industry an international platform is my mission. This year we held the tenth Scottish Fashion Awards – the third to be hosted in London.

Closer to home, exciting developments at the museum will help put the nation’s fashion up in lights. The new galleries of decorative art, design and fashion – opening next year at the National Museum of Scotland – will feature work from outstanding designers, including Dame Vivienne Westwood, who we inducted into our Hall of Fame. Westwood’s green Harris Tweed suit, from 1988, will be exhibited. 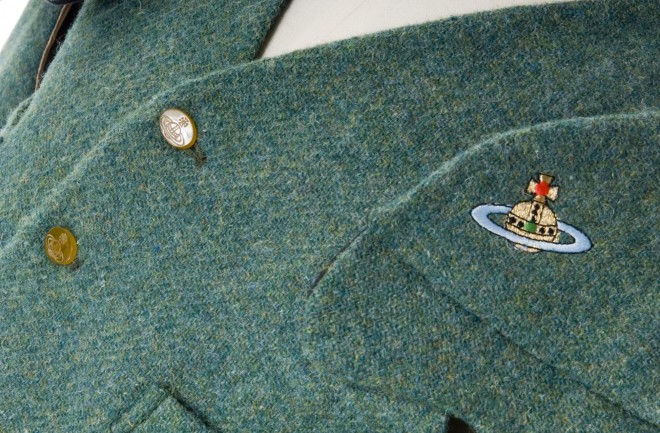 Westwood is an icon, famous for her flag-waving antics, and British punk. She also has this loyalty to – and passion for – Scottish textiles and fabrics, which she has consistently tapped into throughout the years. Her influence is one of the most important to Scottish fashion in the 21st century. She reinterprets traditional fabrics from Scotland in a modern way. I love the fact she named a tartan after her husband. Nobody has pushed the boundaries with tartan like she has. In the last ten years you’ve had Mulberry, Dolce and Gabbana, Paul Smith, Burberry… but nobody can do tartan like Westwood. 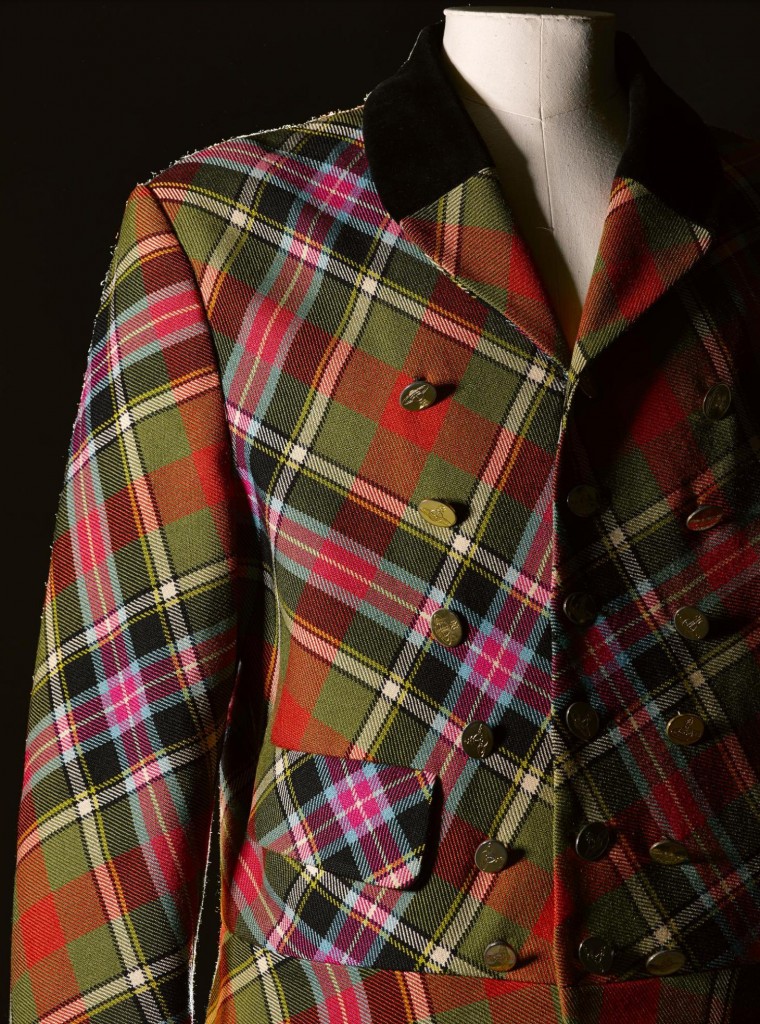 Scottish fashion is far removed now from the shortbread, whisky and guy-in-a-kilt image. We have blossomed, and the stereotypical image has to be banished. National Museums Scotland is contributing greatly to this.

As an industry sector, fashion is the fourth-biggest employer in the UK, but we rarely see past our own borders. We should have far more luxury brands, but don’t try to entice them here. We’re not celebrating their heritage. If Westwood can be an advocate for our fashion industry, surely it is time for the rest of us to shout about it.