Scotland’s National Airshow is over for another year, and I have to say that I was extremely pleased with the day – we kept to within a minute of the planned timeline, an almost impossible task on most displays.

That being said, it was so good this year to have the services of several old jets for a change – something we haven’t had for some time.  As I mentioned in an earlier blog, the Vampire was the first RAF jet aircraft I ever saw, so I have a very special soft spot for it; having two in the display was a bit special.

I felt that the display went extremely well, with a constant procession of aircraft in front of the audience from display start until display end.  The Swiss PC-7 TEAM  team especially were overwhelmed by the response to their presence at the show; not only did they thoroughly enjoy their time meeting with the crowd, their commentator and team manager were gratified by the enthusiasm of the applause as the team went through its display, so much so that when I saw them off from Edinburgh Airport on Monday morning the whole team were unanimous in their desire to come back next year.  Given the excellence of their display, I shall certainly give that some serious consideration.

Of the other displays, Rich Goodwin’s overpowered Pitts Special seemed to be a highlight for many.  I say overpowered as I can’t see how he could fly some of his manoeuvres any other way – they certainly aren’t viable aerodynamically!  A fine display however, and another one to possibly re-book in the future.

The RAF Red Arrows, Typhoon and BBMF showed the RAF at its modern and historic best, whilst the Swordfish and the Black Cats did the same for the Royal Navy.  I don’t think I’m the only one either who was impressed by the stately progress of the Catalina, which looked magnificent in the arena type setting of East Fortune. 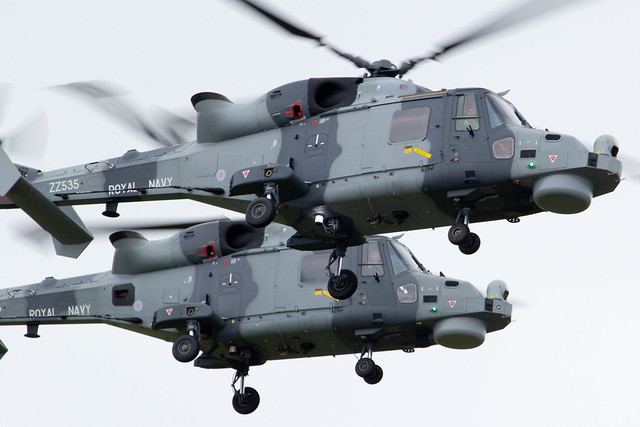 As for every other year we’ve been doing this, I have to give thanks to the organisations that help me, in fact organisations without whose help the display couldn’t happen.  Edinburgh Airport, Edinburgh Air Traffic Control and Signature Flight Services were all key to the safe operation of the PC-7 TEAM and others (Strikemaster, Catalina, Black Cats to name but a few), and obviously the team at the National Museum of Flight have to take credit for the wider organisation of the event as a whole.  And as ever, thank you, the East Fortune audience, for your unfailing support, good humour and pure joyous appreciation of the display we have all worked hard to provide.

Shall we do it again next year?

If you found this post interesting there’s a good chance that your friends and colleagues will also, so do share using #AirshowScot