If you have visited the National Museum of Scotland recently you may have noticed that some of the galleries are closed to the public. This is due to the next stage of on-going redevelopment of the museum.

For the last five months, two thirds of the photography team have been based at Chambers Street as we remove objects from display in preparation for our project to create ten new galleries in the National Museum of Scotland. Of the many objects removed from the galleries over 20 weeks, around half needed to be photographed.

Many of the objects, such as this cabinet, were large and very heavy. We required the help of the art handling technicians Campbell, Colin, Joe, Paul and Zara to move the objects onto our photography sets and then position them to be photographed at the most appropriate angle.

There was a huge variety of objects that ranged from miniature Japanese Netsuke carvings:

And everything in between.

The Sound of Music

Many of the objects presented specific technical challenges photographically. For example, how do you photograph a seven foot ancient Egyptian papyrus scroll and still be able to show the text and illustrations in great detail? 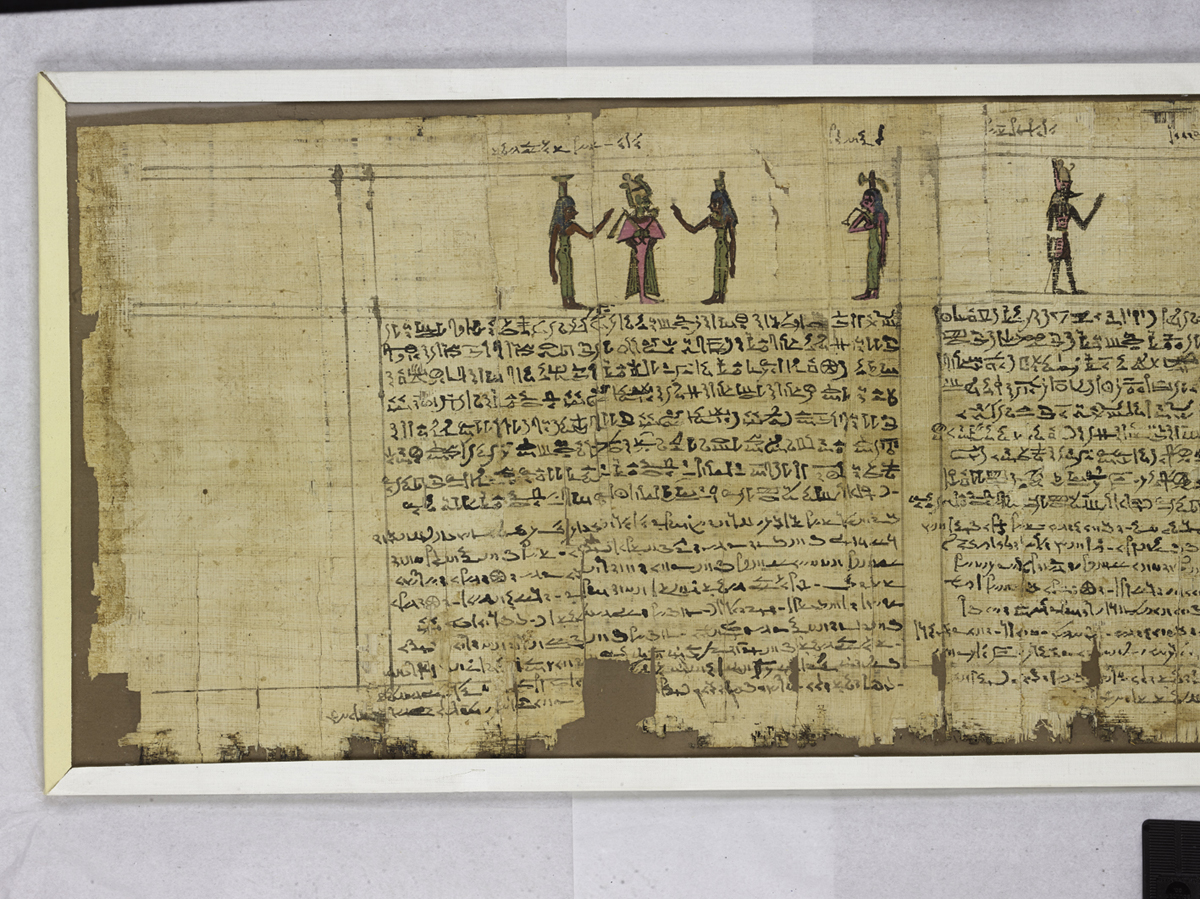 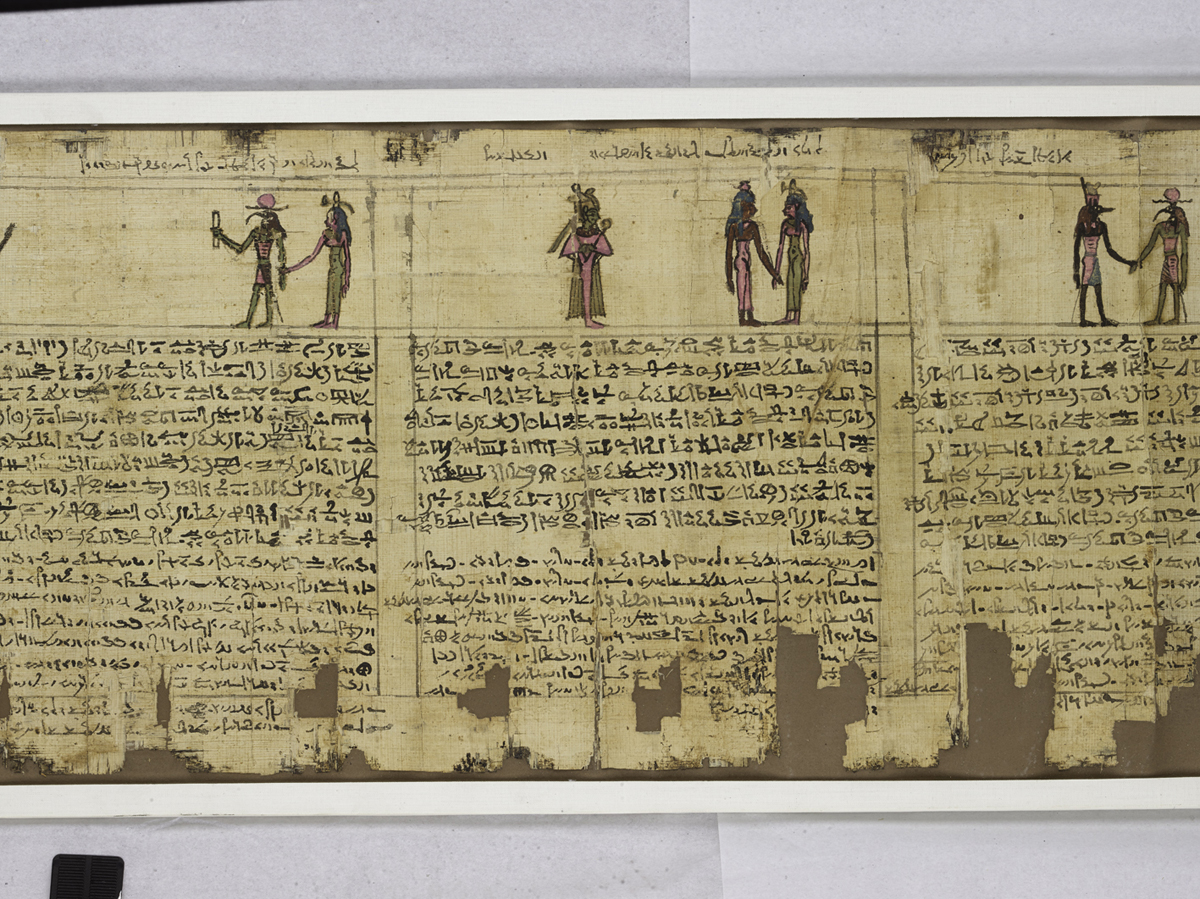 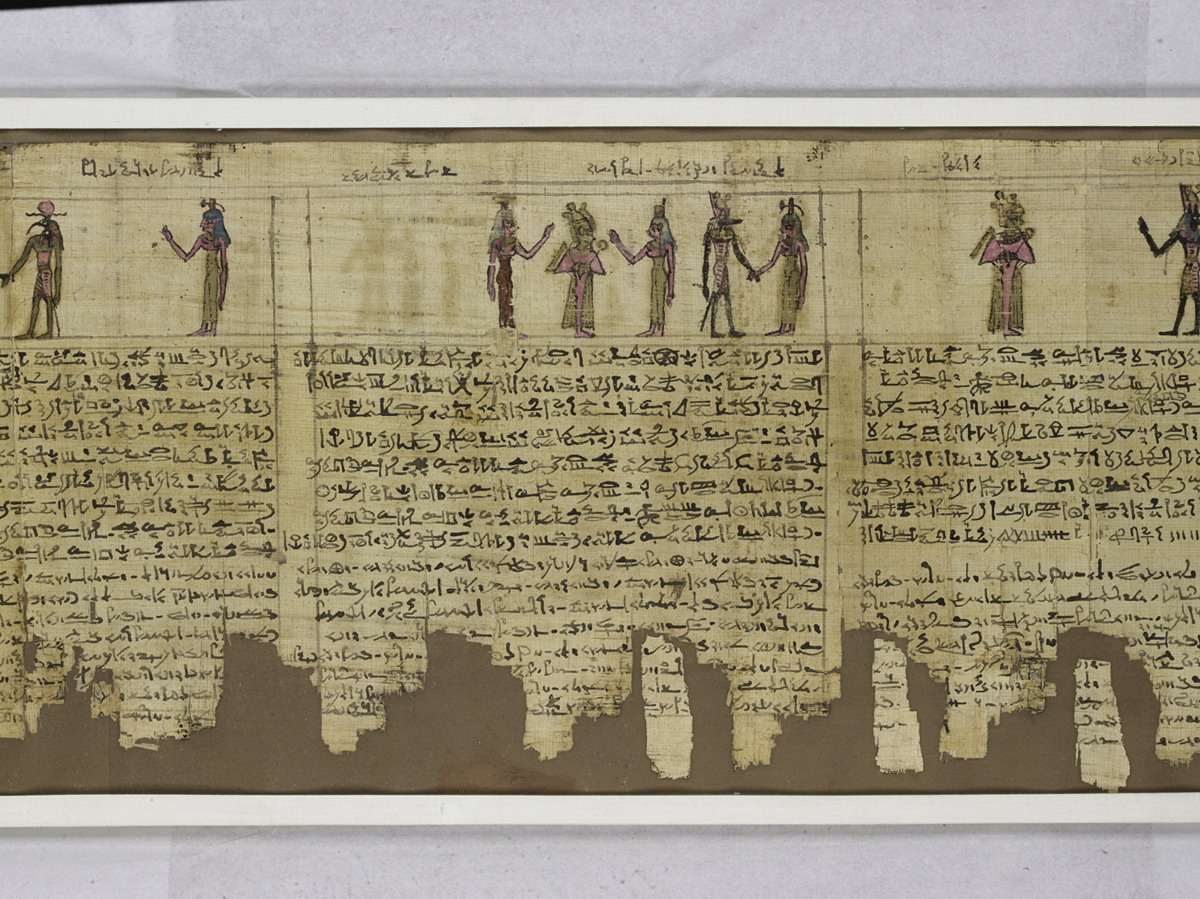 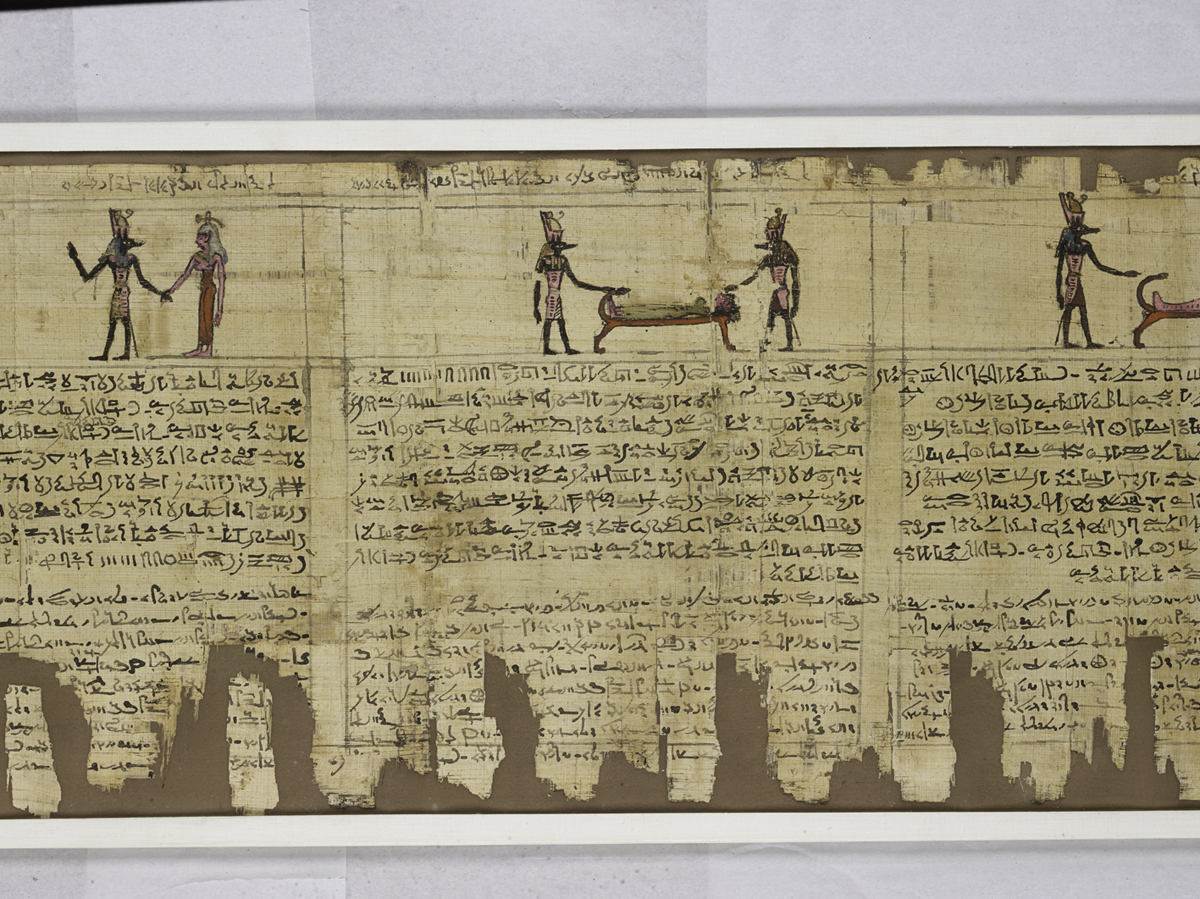 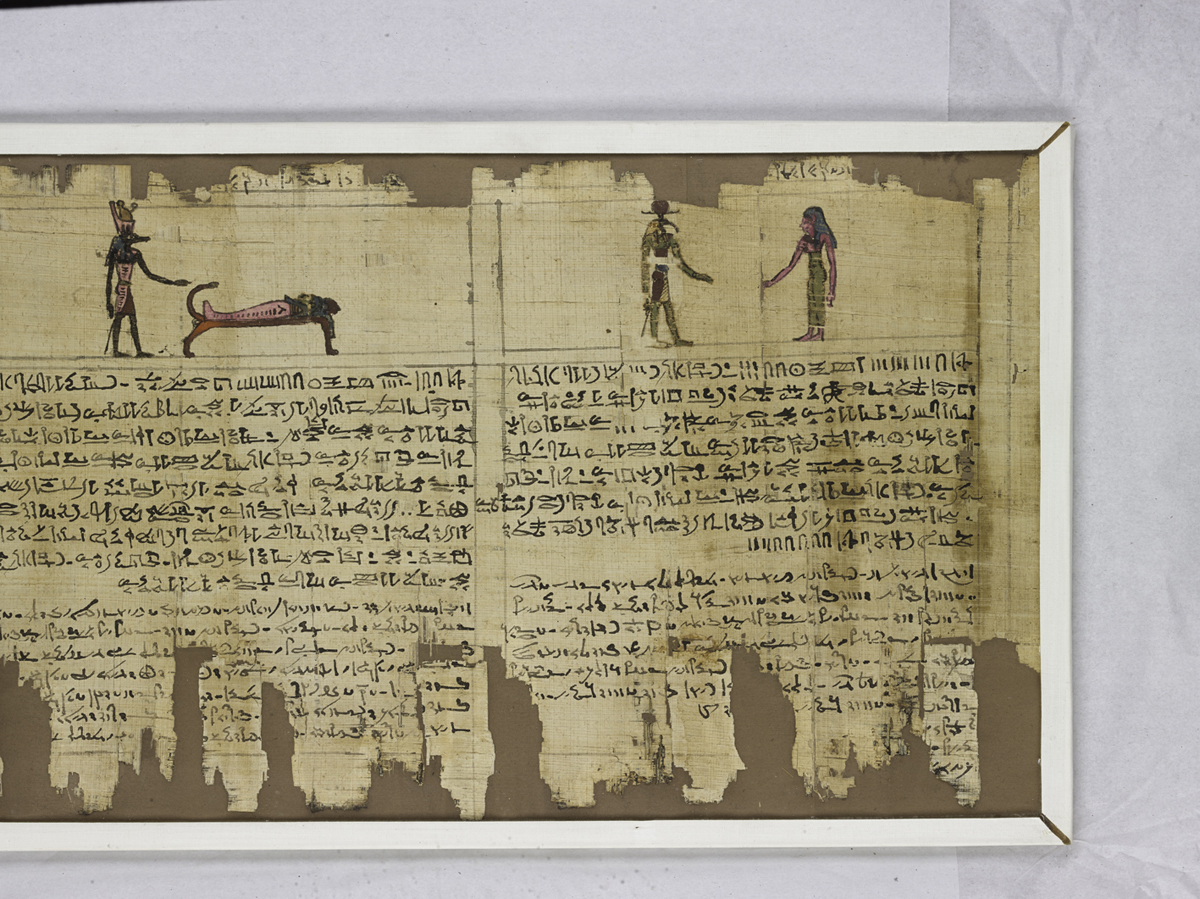 If you were thinking photographing it in five sections and then using Photoshop to seamlessly stitch them together to create a two gigabyte file, you would be right. Working with World Cultures curator Margaret Maitland and assistant curator Ross Irving we were able to achieve this easily with minimal movement of a very fragile object.

Working with the Senior Curator of East and Central Asia, Dr Rosina Buckland, we were able to photograph the Samurai swords from the Looking East gallery to make them look both beautiful and deadly.

Aside from using specific lighting for the hilt and the blade it was important for Rosina to be able to see the Hamon (tempering pattern) marking on the blade. The Hamon shows the style of sword making used to produce the blade and was sometimes used as signature or makers mark of the smith who made the sword.

Although the project was hard work it was also incredibly enjoyable working with members of all the different departments. It was particularly fascinating working with the various curators whilst taking the photographs as they were very generous with their knowledge so you felt that you were getting to know each object as you photographed it. Hopefully this shows in the images and will make these photographs an important resource while the objects are not on display and in the years to come.

Here are some of our favourites:

All of the images can soon be found on the Search Our Collections section of our website.